Jumma Mubarak to everyone, we have added Jumma Mubarak Quotes, Images, greetings and wishes. Ramzan comes with its excitement of knowing that the Qur’an was revealed this month. Ramadan Jumma Mubarak images are something can cheer the social media’s folks. According to a hadith e Nabwii SAWW; gates of heaven are opened and the gates of hell are closed, devils are chained up during this whole month.

Here are several ahadith e Nabwii SAWW about Jummah/ Friday; especially during the month of Ramadan: 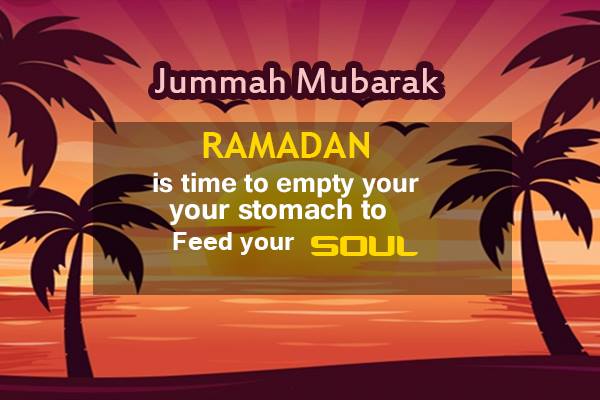 ”When the Friday comes, at every door of the Masjid there stands Angels who write down (the names of) those who come First, then who comes next. When the Imam sits down, the records are closed and they come to listen to the remainder, i.e. the Khutba….” (Muslim) 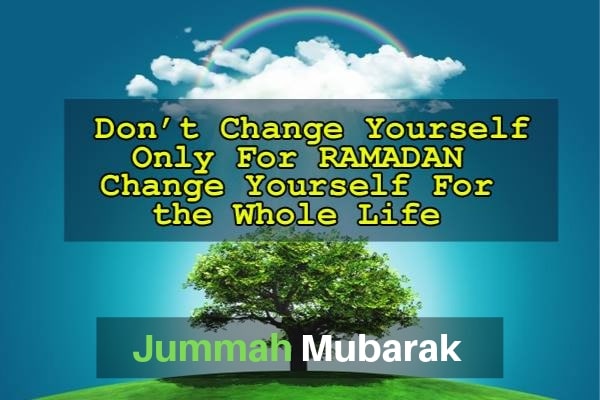 You can also download these Ramzan Jumma Mubarak images for free. 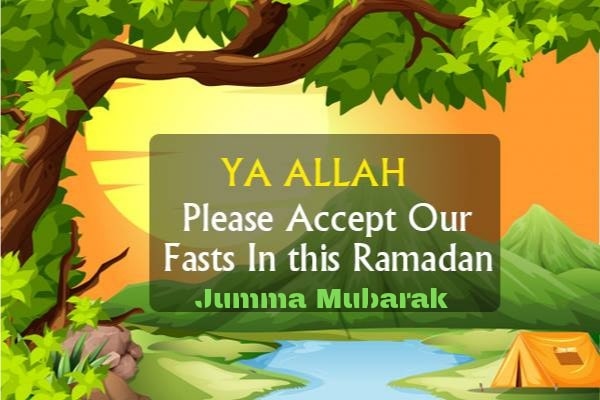 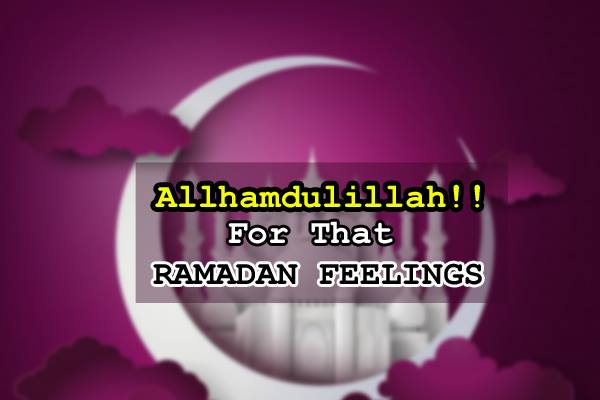 “The five [daily prescribed] Prayers, and Friday [prayer] to the [next] Friday [prayer], and Ramadan to the next Ramadan, is the expiation of the sins committed in between them, so long as major sins are avoided.” (Muslim). 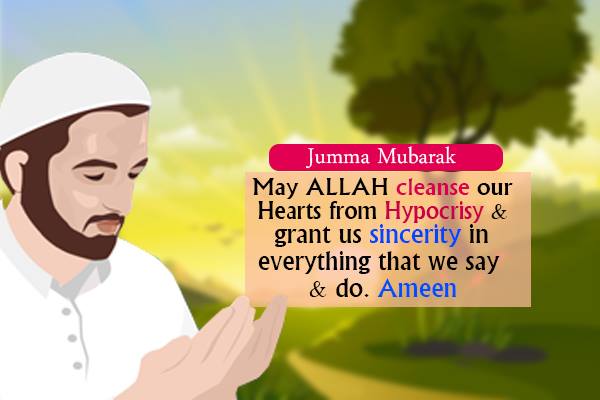 The most important thing about Ramadan besides its rewards and virtues of fasting as well as the prayers of the odd nights, Jummah holds a significant importance in all Muslims’ lives.

People fasten their belts for ibadah in the early hours of Friday. Also because du’as made on this day are readily accepted.

“There is a time on it (i.e. Friday) at which Allah grants the request of any Muslim servant who, at this time, happens to be asking Allah for something while standing in Prayer” And the Prophet (peace and blessings be upon him) pointed with his hand to indicate that this period of time is very short. (Al-Bukhari and Muslim). 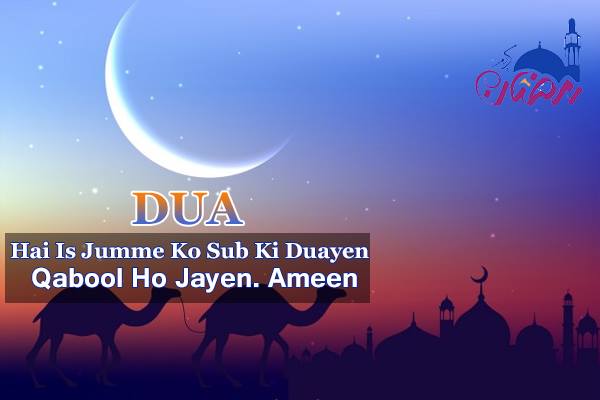 “Whoever reads surat Al-Kahf on the night of Friday, will have a light that will stretch between him and the Ancient House (i.e., the Ka`bah).” (Authenticated by Al-Albani)

“When Friday comes, the angels sit at the doors of the mosque and record who comes to the Jumu`ah prayer. Then, when the imam comes out, the angels roll up their scrolls.” 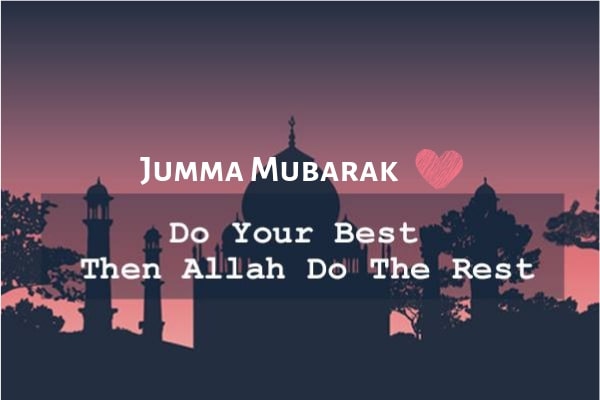 The Messenger of Allah said:

“Believers! When the call to prayer is made on the day of congregation, hurry towards the reminder of God and leave off your trading––that is better for you, if only you knew––“ (Surah Al-Jummah, Ayah 9)

Alhamdolilah we have reached another blessed Jummah. May Allah SWT shower his mercy and blessings on whole Ummah!

Friday sees more smiles than any other day of the week! Have a wonderful Friday and keep smiling!

Shedding tears in sujood is the ultimate exchange of our all worries and anxieties with the bounties and blessings of Allah S.W.T! This Friday rush towards your Lord and ask for forgiveness and his mercy!

On this blessed day of Jummah, I sincerely pray that may Allah SWT bless you with His favors and your life gets filled with good health, joy, love, and peace. Jummah Mubarak!

Wishing you a blessed Jummah. May this precious day bring satisfaction, peace and Noor in your heart and fill your life with the mercy of Allah! May Almighty endow His numerous favors on you and your family on this blessed!